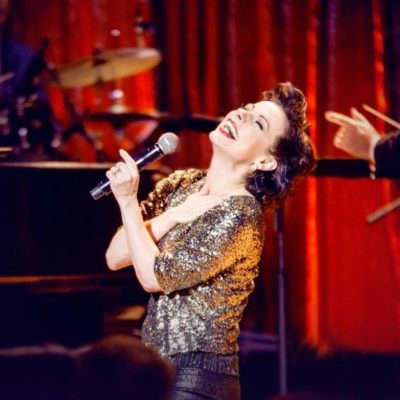 In addition to headlining concert stages nationwide, Ingersoll won acclaim for her superb portrayal of Garland in the play End of the Rainbow, including Chicago’s Jeff Award and LA Times Woman of the Year in Theatre.

Chicago Sun-Times exclaims, “Phenomenal. Judy Garland has been reborn.” Featuring an exceptional six-piece orchestra, songs include “Over the Rainbow,” “Come Rain or Come Shine,” and “The Man That Got Away.” Presented by Artists Lounge Live.