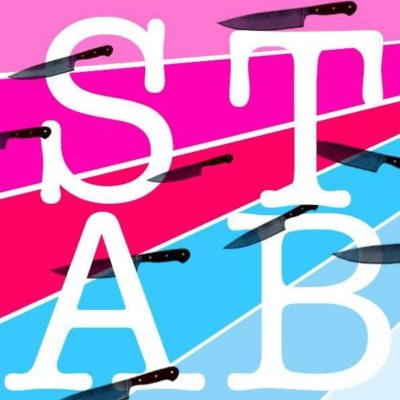 STAB! Comedy Theater’s Thursday night open mic is just like it’s Late Night Saturday open mic, except that it’s earlier in the evening, and it’s on Thursday instead of Saturday… They are both open mics though!

Come see an assortment of some of the best and some of the rest stand-ups in town. STAB!’s Thursday Open mic is your choice for open mic comedy on the grid on a Thursday night.