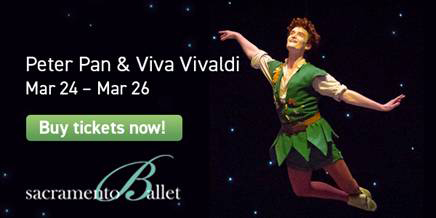 Where Art Comes To Life. Enriching the community through dance and cultural arts.