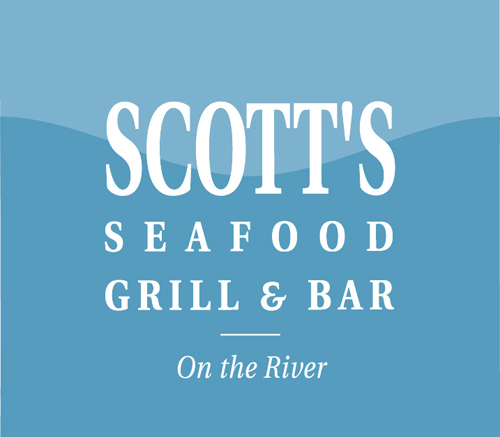 Scott's Seafood on the River

Serving the freshest of seafood from around the world in a comfortable atmosphere overlooking the beautiful Sacramento River.