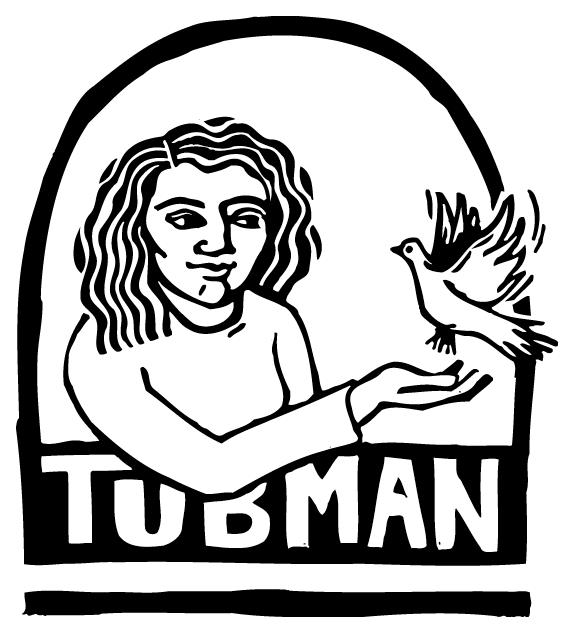 Tubman House is a Sacramento transitional community for parenting or pregnant homeless youth (ages 18-21) and their children.