Capital Stage: Between Riverside and Crazy 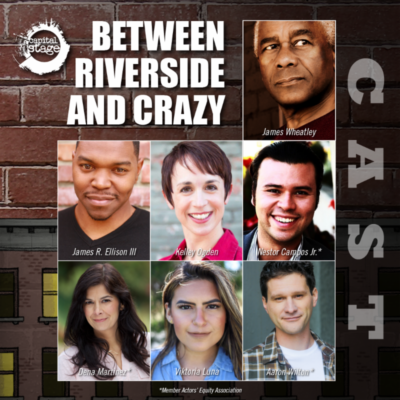 Ex-cop and recent widower Walter “Pops” Washington and his newly paroled son Junior have spent a lifetime living between Riverside Drive and crazy. But now, the NYPD is demanding his signature to close an outstanding lawsuit, the landlord wants him out, the liquor store is closed—and the church won’t leave him alone. When the struggle to keep one of New York City’s last great rent-stabilized apartments collides with old wounds, sketchy new houseguests, and a final ultimatum, it seems that the old days may be dead and gone.